Plants vs. Zombies Wiki
Register
Don't have an account?
Sign In
Advertisement
in: China exclusive, Archived, Levels,
and 7 more

(After completing the level)
Crazy Dave: You finished the first chapter perfectly! Let's go and receive the prize for getting all stars!
(The player is shown with the Star Rewards menu)

The Trucker Gargantuar attacked the plant that was the closest to him, and pushed his tire which damaged the first two rows. This move only activated when his power was completely charged. Leveling up the player's Wall-nut and the Peashooter helped. 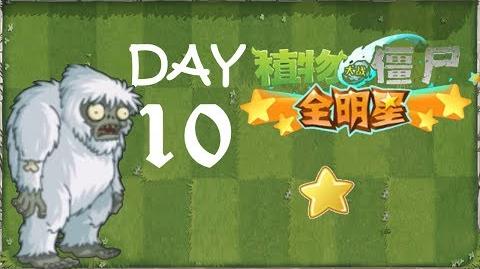 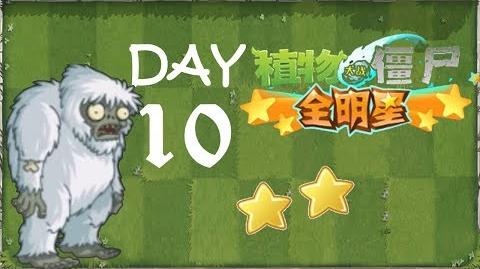 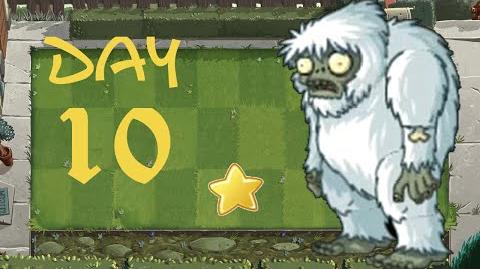 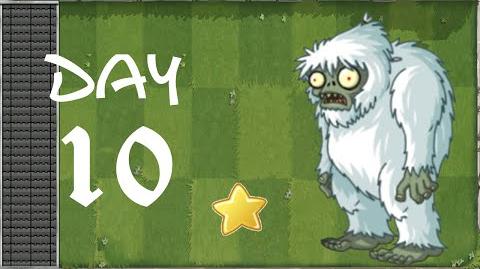 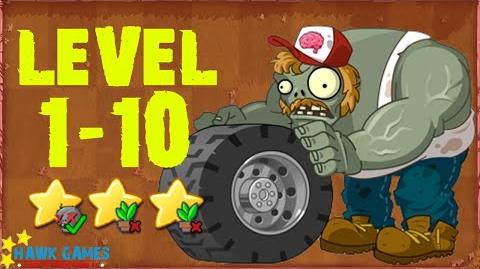