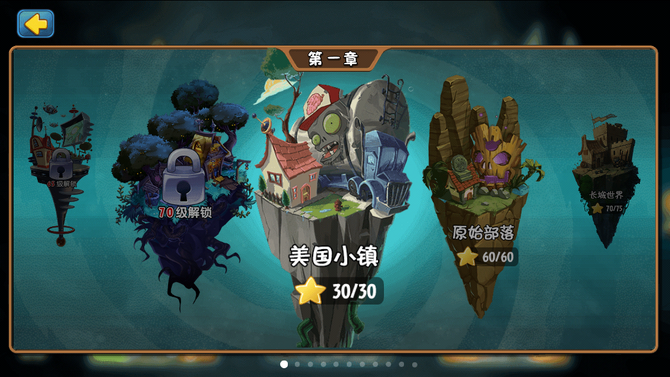 American Suburbs (美国小镇; pinyin: Měiguó xiǎozhèn) was the first world in Plants vs. Zombies: All Stars. It was set in the Player's House, but the world map showed pieces of the neighborhood floating around.

Gargantuar (removed in an update)

Ladder Zombie (removed in an update) 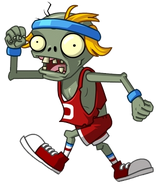 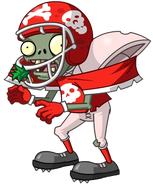 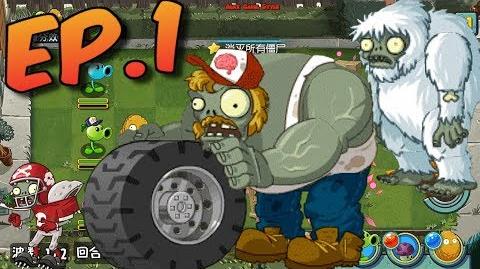