This is the gallery for Aloe. 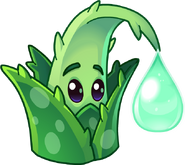 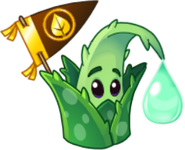 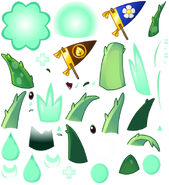 Aloe can't be used in a level

Normal and Imitater seed packet (since 7.5.1) 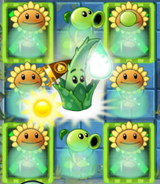 A hint involving Aloe and Kiwibeast

Aloe and Kiwibeast in an advertisement on the title screen

Aloe on a Gold Tile

Getting his first costume

Getting his second costume

Aloe in the Almanac 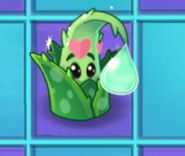 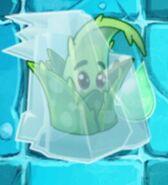 Aloe being watered in the Zen Garden with its costume

Close-up of an Aloe blinking 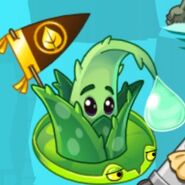 Costumed Aloe on a Lily Pad

Aloe in the store

Aloe's animation when it is ready to level up

Aloe in an advertisement for Aloe's Escalating Tournament on Arena

Aloe featured as Plant of the Week

Aloe in an advertisement for the "Aloe Immune Booster Event".

Aloe (with Wall-nut and Conehead Zombie) in another advertisement for the "Aloe Immune Booster Event".

Aloe in an advertisement for Penny's Pursuit 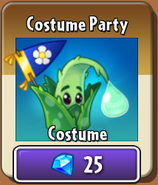 Aloe's costume in the store 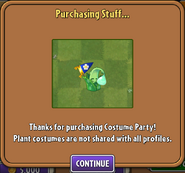 Purchasing Aloe's costume
Add a photo to this gallery

Aloe's seed packet on an ad for a Travel Log update 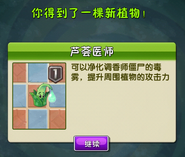 Aloe on the Renaissance Age map 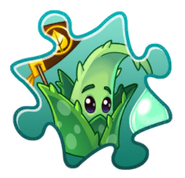 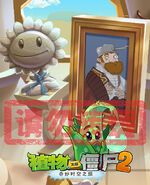 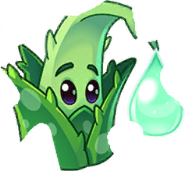 Puzzle Piece texture
Add a photo to this gallery 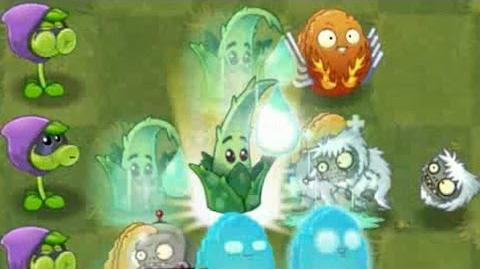 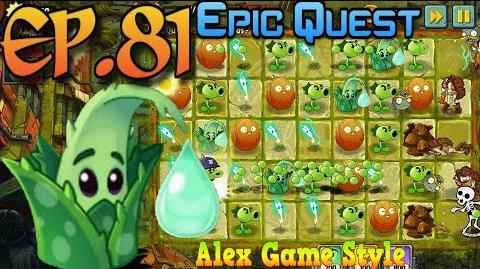 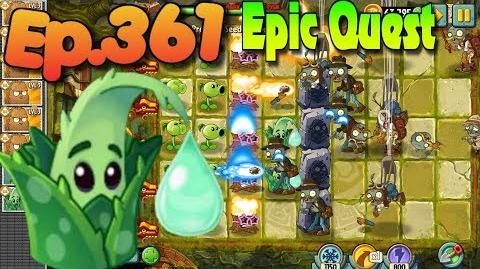 Plants vs. Zombies 2 - ALOE - Epic Quest Premium Seeds (Ep.361)
By Alex5432000
Add a photo to this gallery
Retrieved from "https://plantsvszombies.fandom.com/wiki/Aloe/Gallery?oldid=2349394"
Community content is available under CC-BY-SA unless otherwise noted.