Across the Lawn (围追堵截; pinyin: Wéizhuīdǔjié) is the third Brain Buster of Sky City in the Chinese version of Plants vs. Zombies 2. It is played on Days 13 and 22. Before the 1.8 update, it was unlocked after beating Day 20 and opening its corresponding gate with 5 keys.

Its concept is extremely similar to Fright Theater. The main change is that now there is a trail of arrows representing the path where zombies go, and it can be changed by placing wooden boxes. However, they can only be placed on predetermined tiles, and they cost 100 sun each. The rest is almost the same. The player has to place certain plants already chosen on metal and wooden crates and upgrade them with sun that every zombie drops to get ready for menaces with enormous quantities of health without letting them reach the end of the pathway. As the level progresses, zombies will drop more sun. There is also a limit of how many zombies can get to the goal, and the level is lost when that limit is exceeded.

This is an extremely difficult series of Brain Busters. Not only do high-health and high-speed zombies come in quicker than you can set up defenses, but all of the zombies give small amounts of sun which is not enough for the player to upgrade their plants and plan a defense consistently. However, the zombies spawn a bit more separate than in Fright Theater, where they would spawn all close together, meaning plants like Fume-shroom are less effective. This series of Brain Busters are also extremely long, as much as up to a half an hour, so the player must be prepared to withstand an elongated period of ferocious onslaughts. Even if the player manages to construct a coherent defense, zombies will still inevitably get past the plants.

Lawn used for Across the Lawn 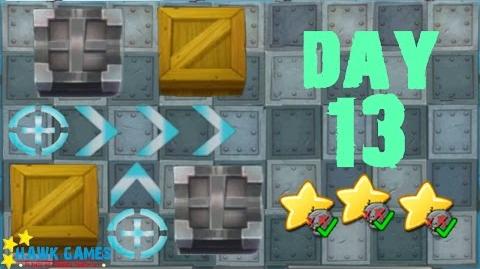 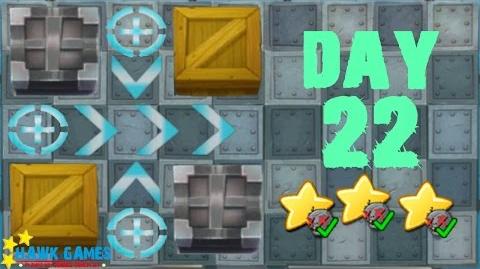 Sky City Day 22
Add a photo to this gallery

Retrieved from "https://plantsvszombies.fandom.com/wiki/Across_the_Lawn?oldid=2240837"
Community content is available under CC-BY-SA unless otherwise noted.