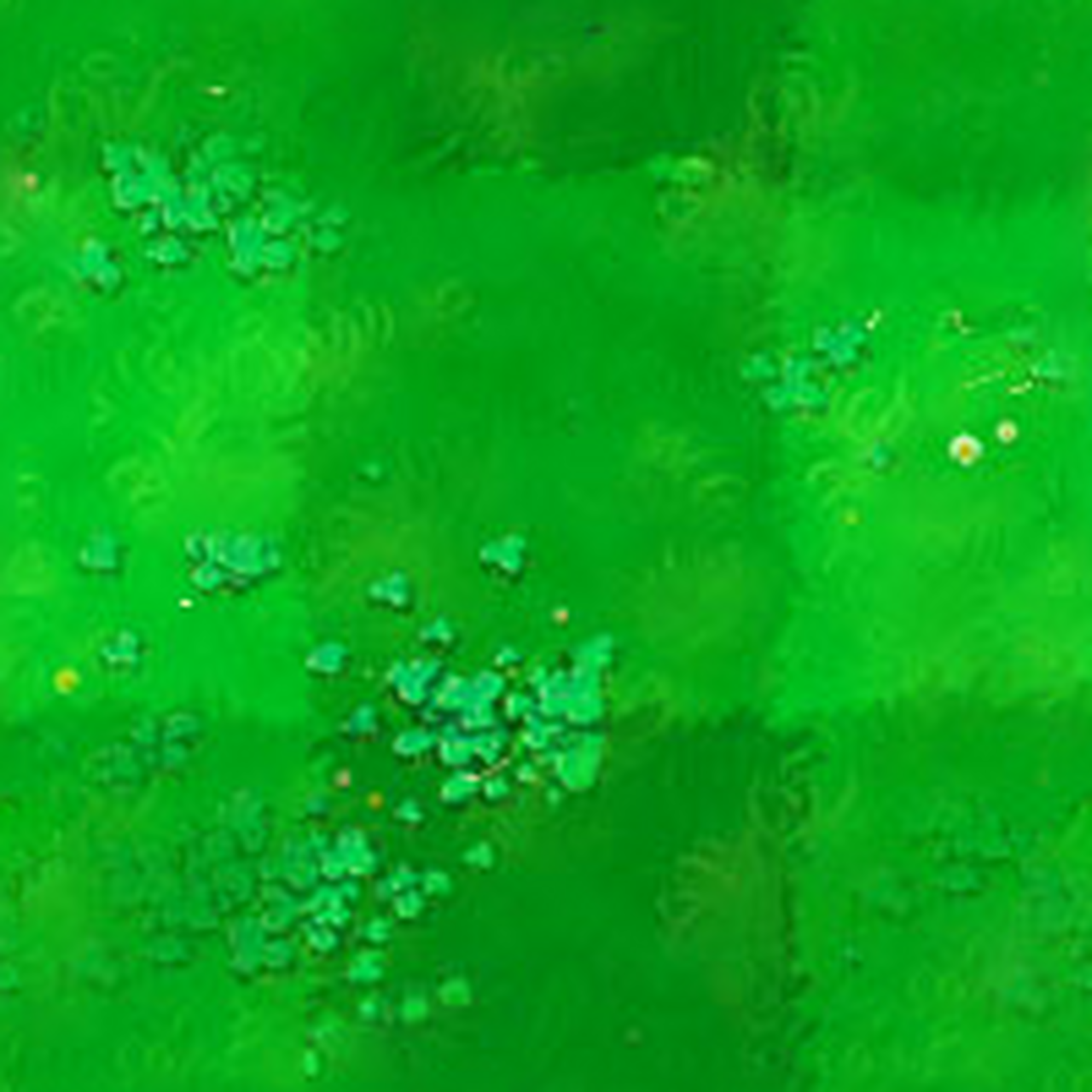 What's on your mind?

This game is cool. Looks weird I can translate Chinese 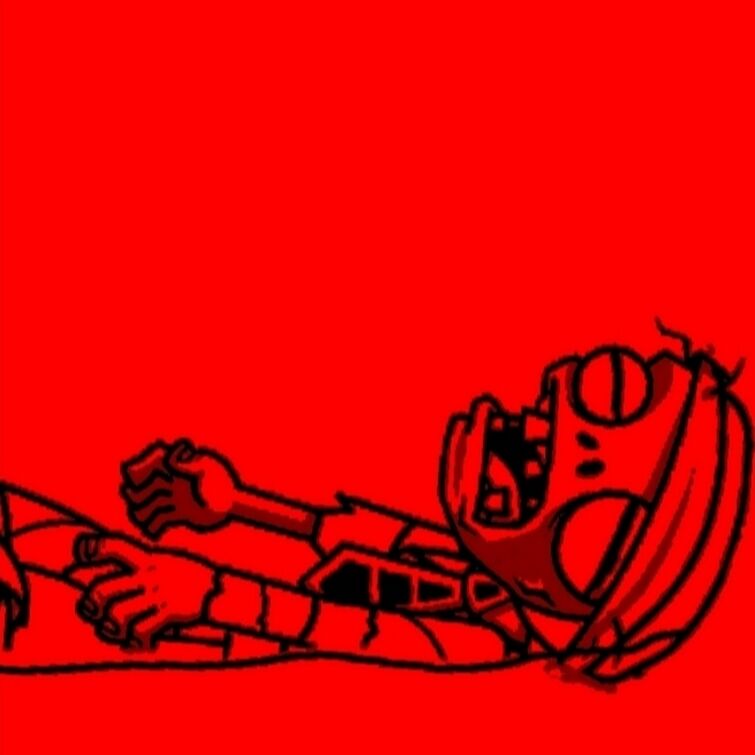 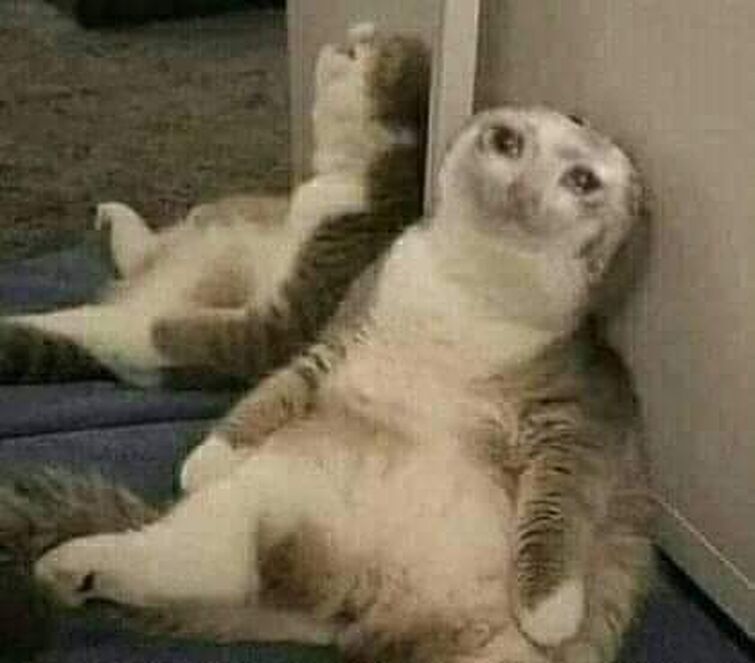 Let's talk about it:

The concept itself was somewhat original. Basically, this is a matching tile game, but with a twist where zombies will walk two steps after few turns. If the player match three tiles in order, they'll get a Peashooter which attacks zombies after matching it with another two tiles in a row.

The execution was one of many problems in this game aside from the concept itself, where through the gameplay, we only see a Browncoat Zombie, a Gargantuar without an Imp on it, and some living slimes that gonna come get your brains for whatever reason. The living slimes are blatantly off from PvZ Franchisey *cough cough* Zom-Blobs, since we only can fight zombies with plants.

Oh my god, it's still worse. They used the same art-style of Plants vs. Zombies 3. Look, I know it's a PvZ3 spin-off but idc.

In my perspective, I don't see any matching tile games with landscape layout (actually, Candy Crush can do that). This game need to be landscaped with Beghouled-styled mechanic, along with PvZ3.

Zombies will come from the right side as usual, however plants will attack if the player match certain shapes in few tiles. The shapes now in form of Power Tiles.

EA is greed and making some s*%t.

Just wanna try it out. 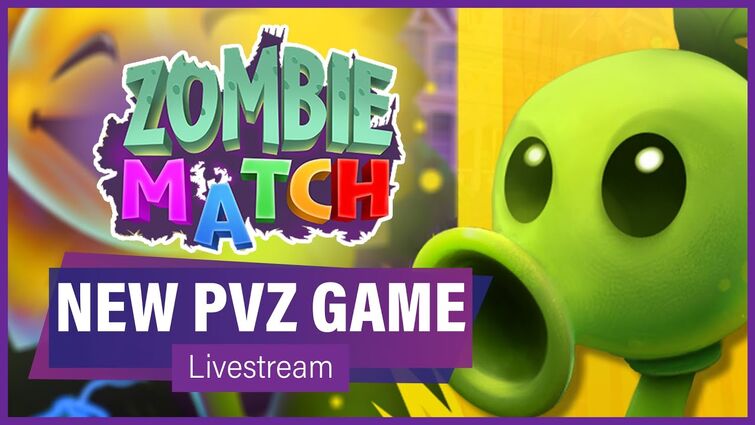 All I know is that it'd have to take place after PVZ 2 because of Lightning Reed and Homing Thisle appearing.

So now we have yet another game in the franchise. I do hope it does well but judging by the art style and seems to be going down the same path AB did, hopefully it’s forgotten and cancelled, as something like this can really ruin the series.

But let’s assume the Zombie Match does do well, and PVZ3 is hopefully back in development and fixed (or better yet, changed completely), what game would you want to see afterwards? Should they stick with the classic tower-defense, or maybe more shooter games? Or would you want them to create another different game? I want to hear everyone’s thoughts.

Yes, i know, im two days late (or one day late to be exact cause i said happy birthday yesterday) but here. 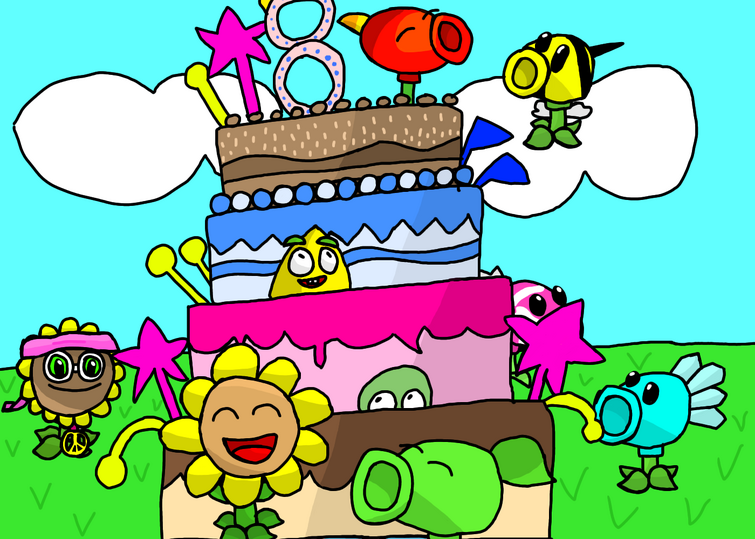 #caketank (just there to be the cake)

At first i wanted to make some art (just like what i did for PVZ1 birthday) but it wasn't going as i wanted so i made this beeshoter model!

And yes, i used the scrapped beeshoter design for the second GIF.

Since it's PvZ Adventures' birthday, might as well make one for one of it's plants. Though you can also discuss about the PvZH version

Thanks to @PatrovichCP for reminding me that its their birthday today, so happy birthday!

Its been my childhood game when i was a child, of course. I remember just beating 3 Levels and the next day, the game was deleted out of nowhere.

It could been just a memory loss since i cant exactly remember these part but thats what happened.

All i remember was i got Peashooter and Sunflower, thats all.

Also, no drawing FOR NOW cause i just woke up lmao.

I am too lazy to make a draw for it, maybe later. 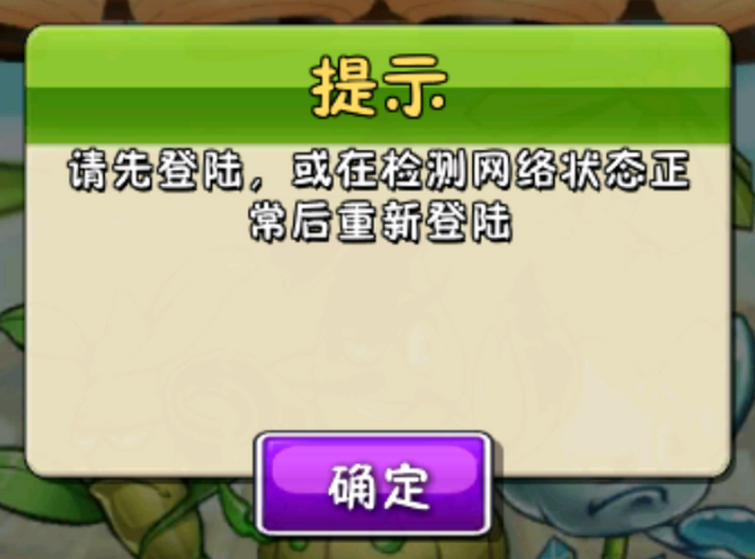 This shows up whenever I try to leave the title screen. 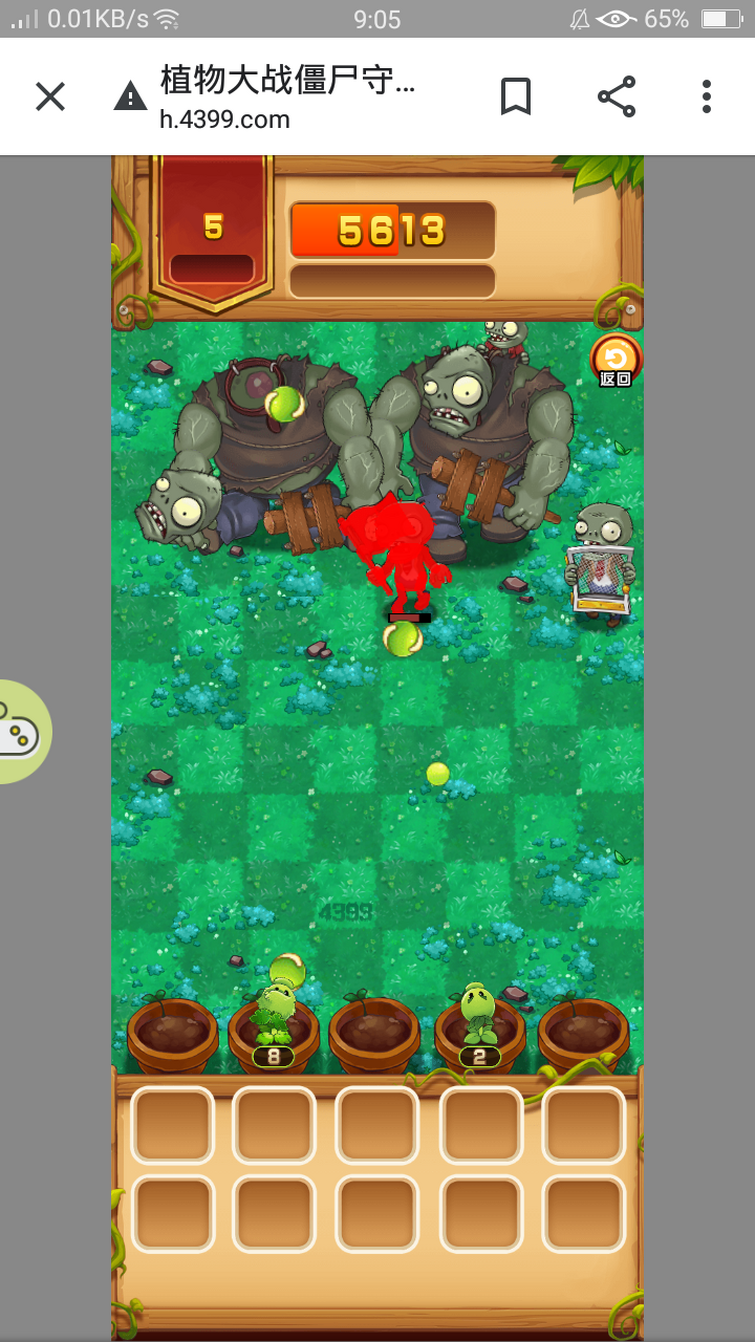 If you are trying to get Eclise,which is a mod for pvz2,then I highly recommend you get easy mode because Eclise is a mod made to cover the unbalanced sides of pvz2 and to overall,make it better than pvz2. But the added difficulty is not needed because some of the levels are REALLY,and I mean,REALLY hard. So,if you are just a casual like me,I recommend you get the easy mode of eclise. However,if you are a veteran,then you could try to challenge yourself with the normal eclise. I know no one asked for this,but I think there are people in this wiki who are having to choose between the official Eclise mod and the easy mode.

Scooter from the comics. I don’t have a picture. 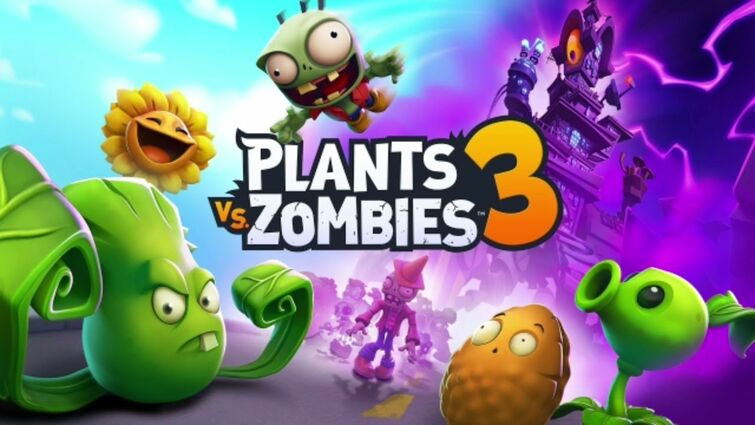