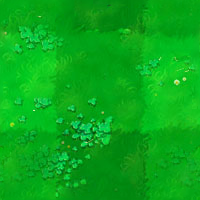 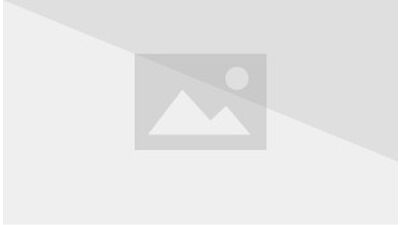 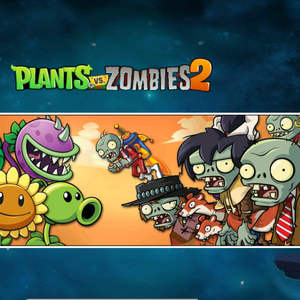 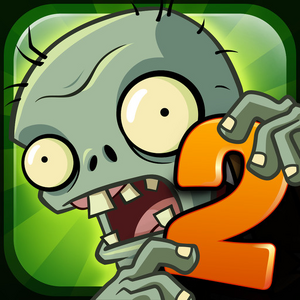 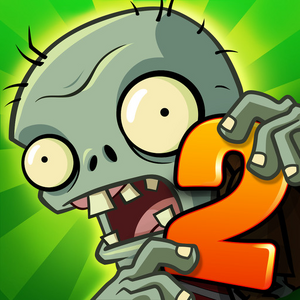 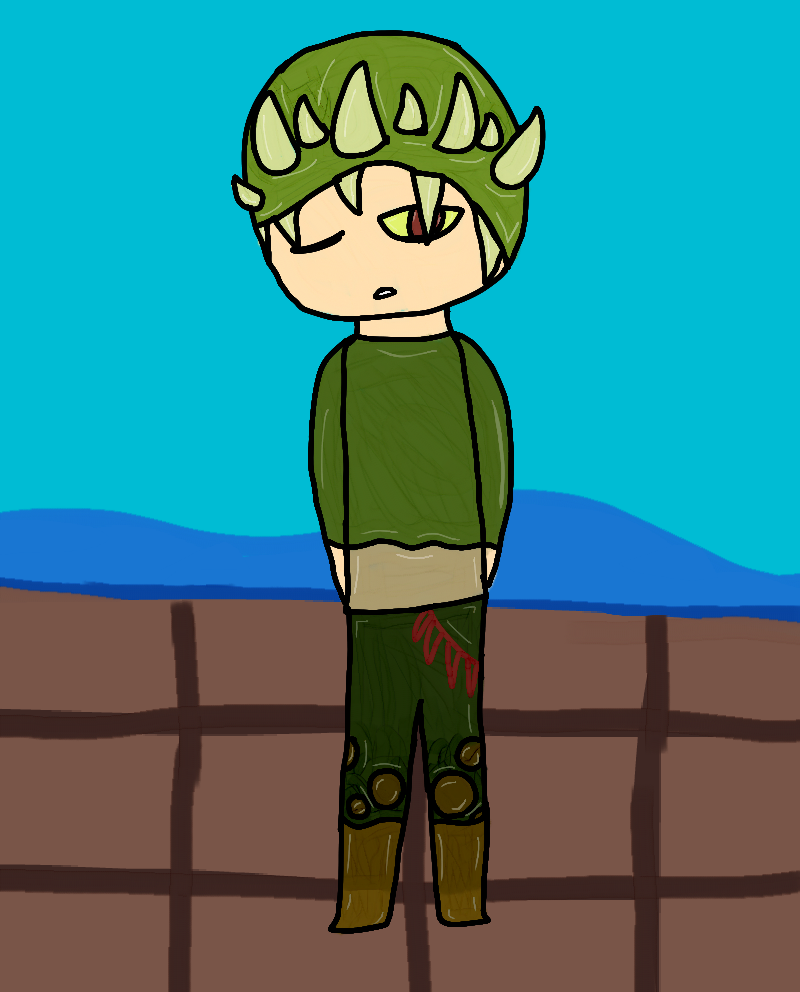 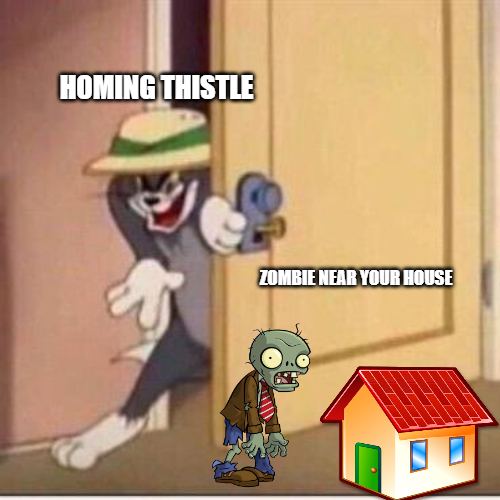 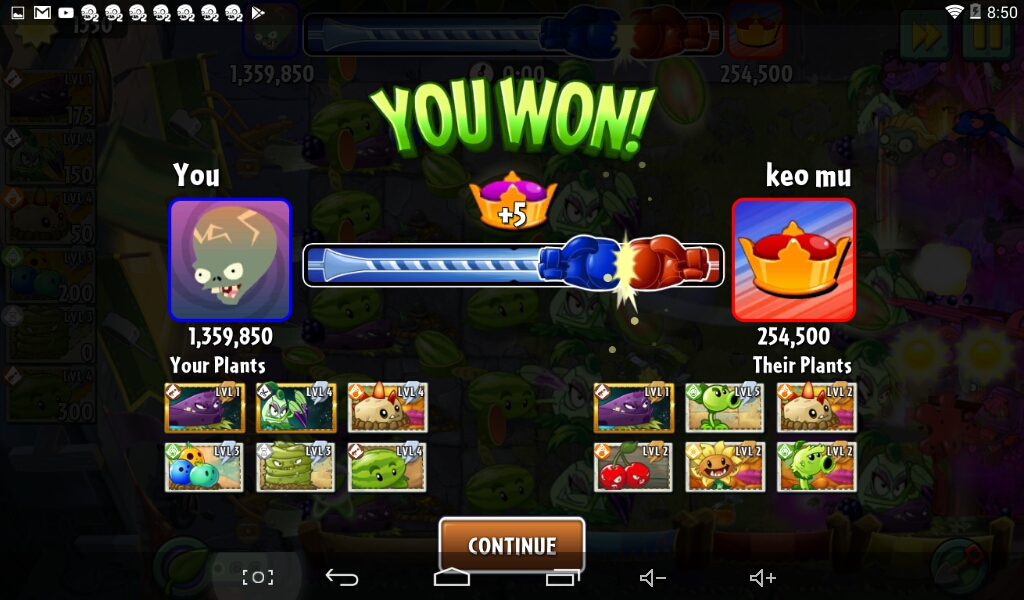 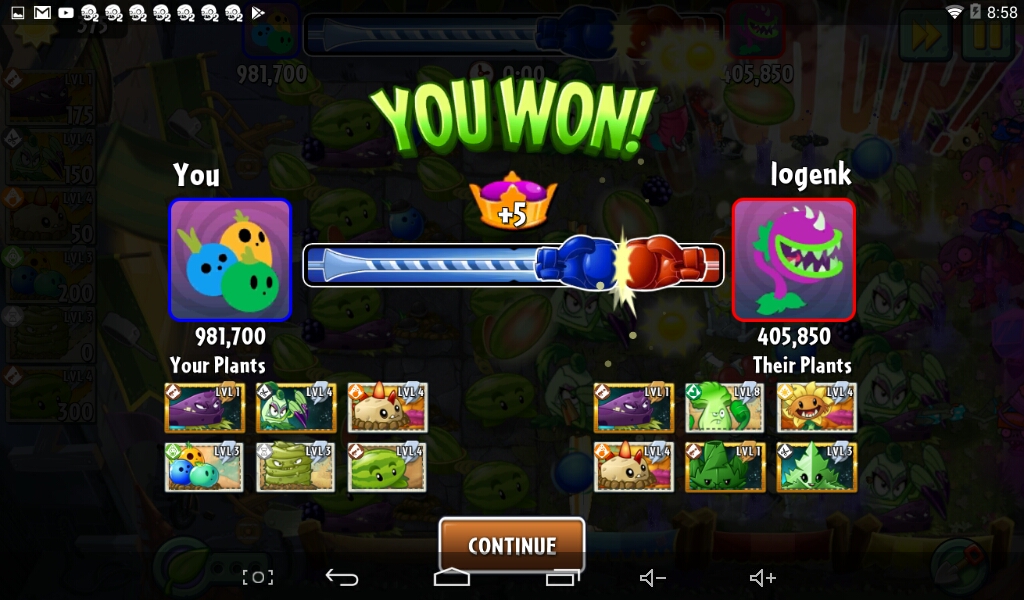 Yes They Are Amazing At Doing A Combo, Especially When Giving Them Plant Food, Cuz THEY can Kill a Single Gargantaur Just Hope Imp Doesn't Block Repeater's Giant Pea At Gargantaur

If zombies heroes were in pvz 2 they would act like general zombies such as Casear, Cardio or Z-mech.Here is what they would do

I have no ideas for Super Brainz

The smash is a general zombie that arrives on the lawn by slamming onto it causing plants in 3 by 3 to deal - 300 health and all plants on lawn(Beside 3 by 3) to deal -100 damage.He can throw buff brainz to zombies to make them either stronger or faster, when half health he will slam again but also spawn 5 imps each in a lane.

"Although the Smash loves abusing plants, he wants to do something new.So he traveled to pvz 2 and his terrible wrath goes on.Although Cardio zombie had to resign due to Slam tacking over his undead job"

Impfinity will arrives on the lawn right away,spawning 15 imps from various world.He will also clone himself which are like other imps but are immune to imp pear,shrinking violet and bombard plants(They will also clone themself to),when the impinify is destroyed all clones will be destroyed to.He can also heal and make imps faster.

"Imps,Imps,Imps.This bastard loves imps,he is planning to make a national holiday about it,making Imp lives matter protest and looting gardens with his buddies" 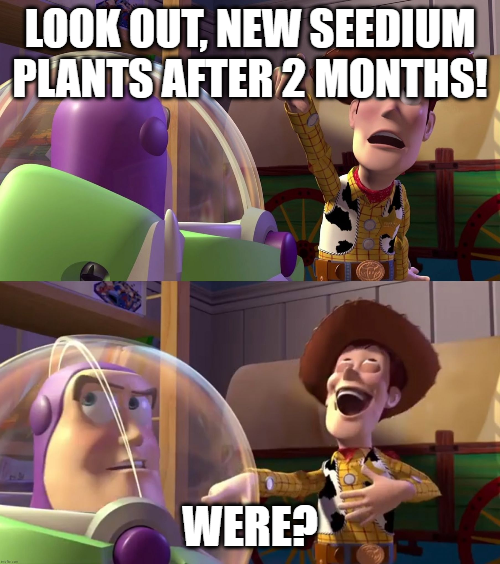 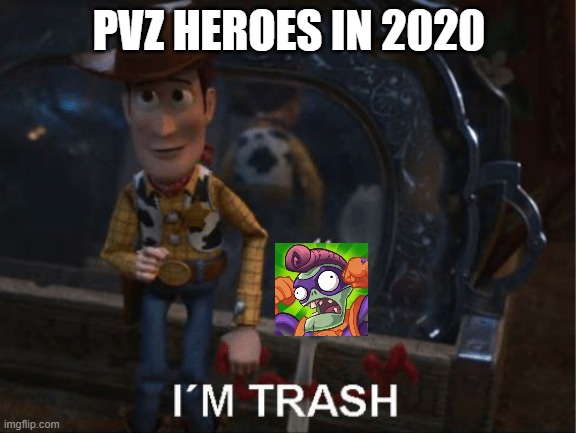 I need some help dose someone know how to rip PvZ2C sprites sheets from the android version. I don't give two shits if they looks bad I just want too rip the sprites 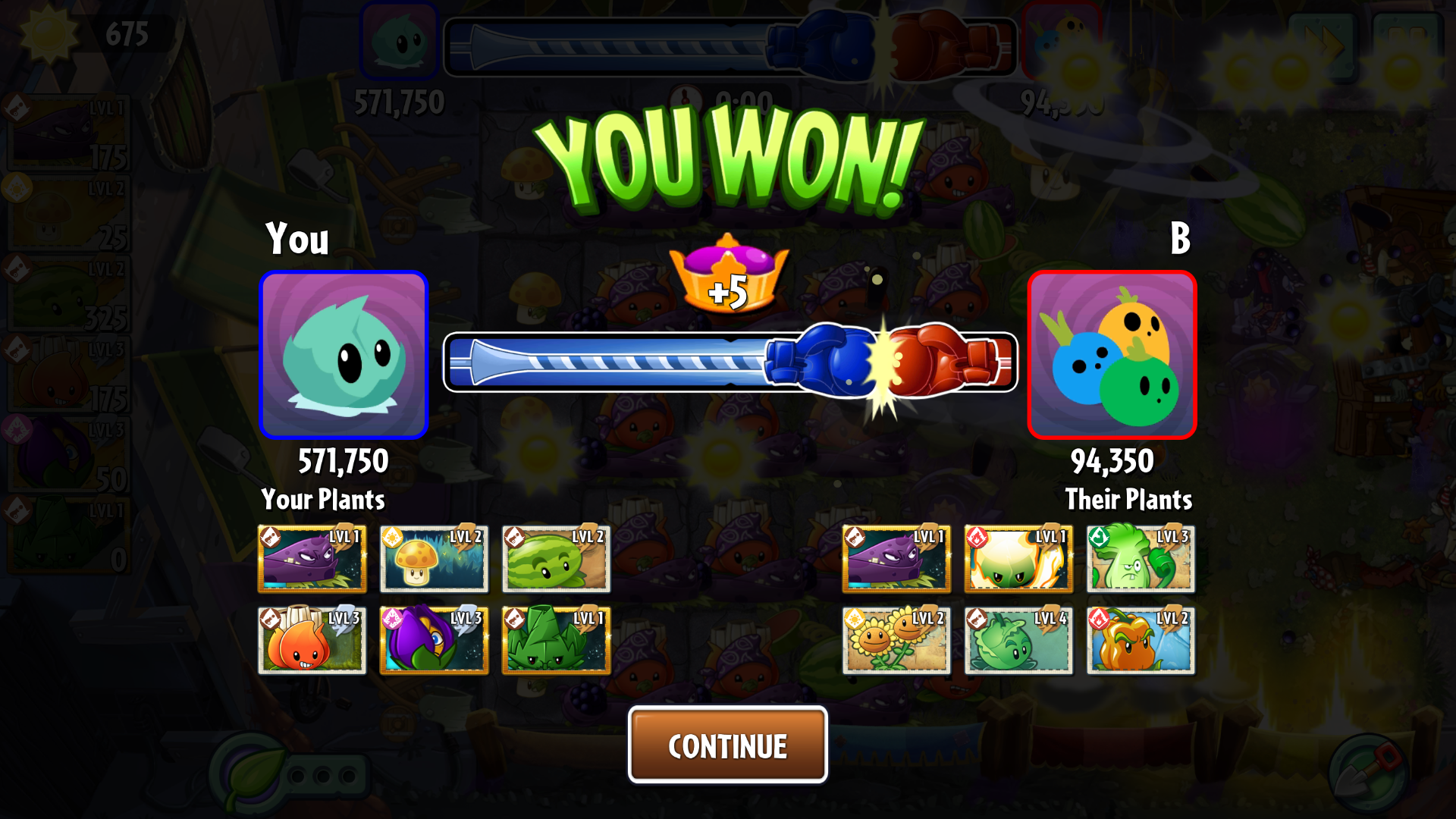 Hello everyone, I just win at the Boosted Tournament at the Arena! And i'm still proud of myself.

(edited by SerenityStars364)
Plants vs. Zombies 2

Credits should have appeared after completing modern day 35 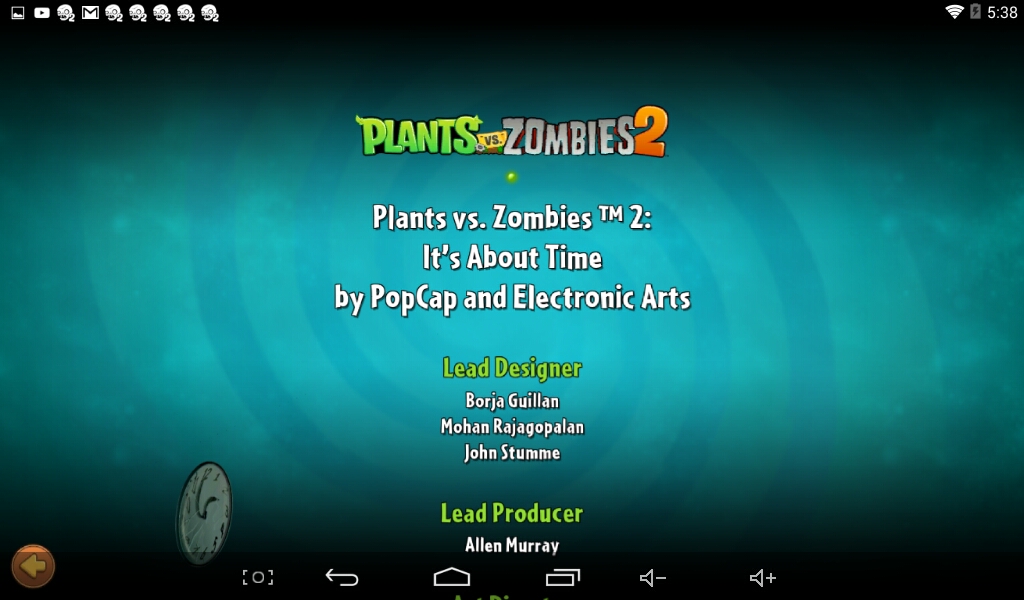 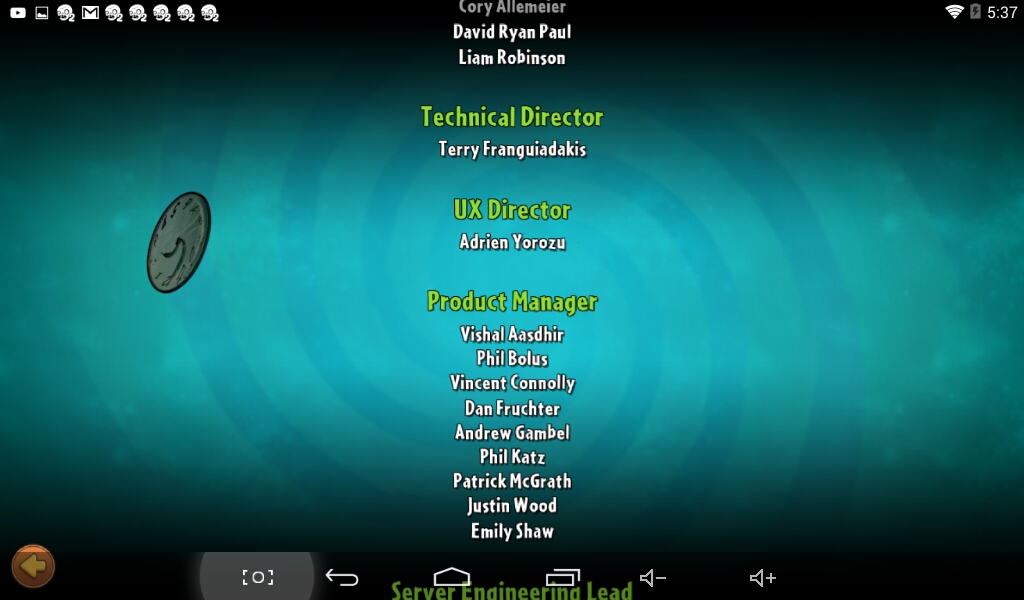 Funny how they added George Fan to the credits,even though EA hated him and kicked him out 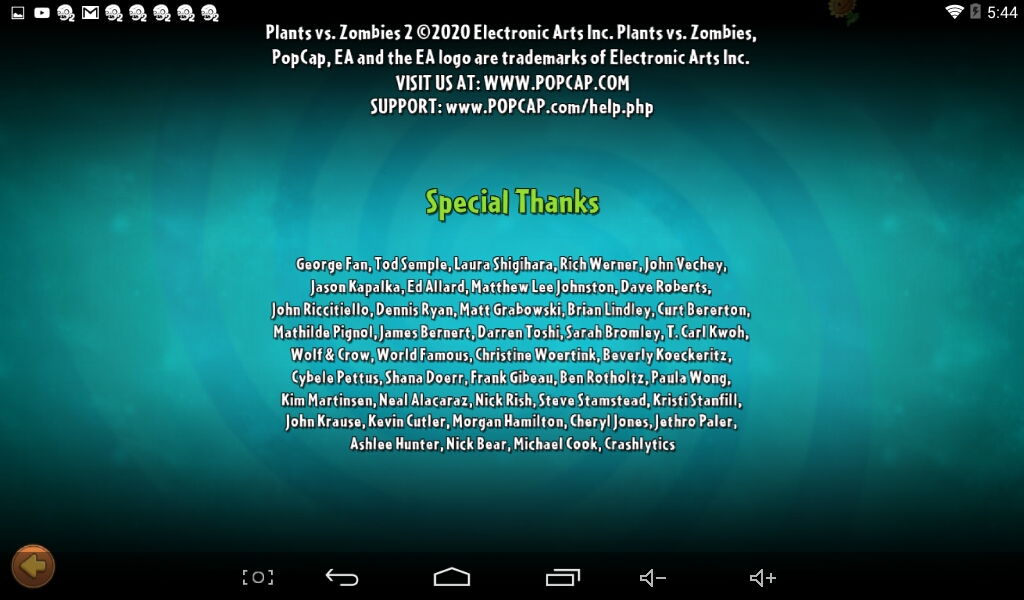 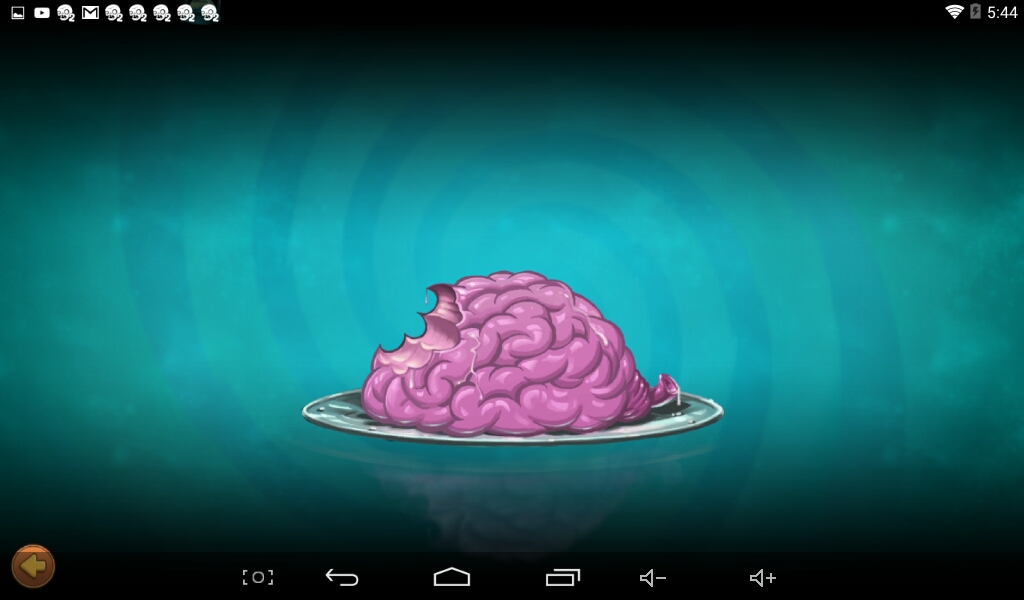 I have been noticing something weird with the Nightshade

When it is non-shadow powered it is stronger then shadow version,it can instantly kill basic zombie unlike power which takes about 2 times. 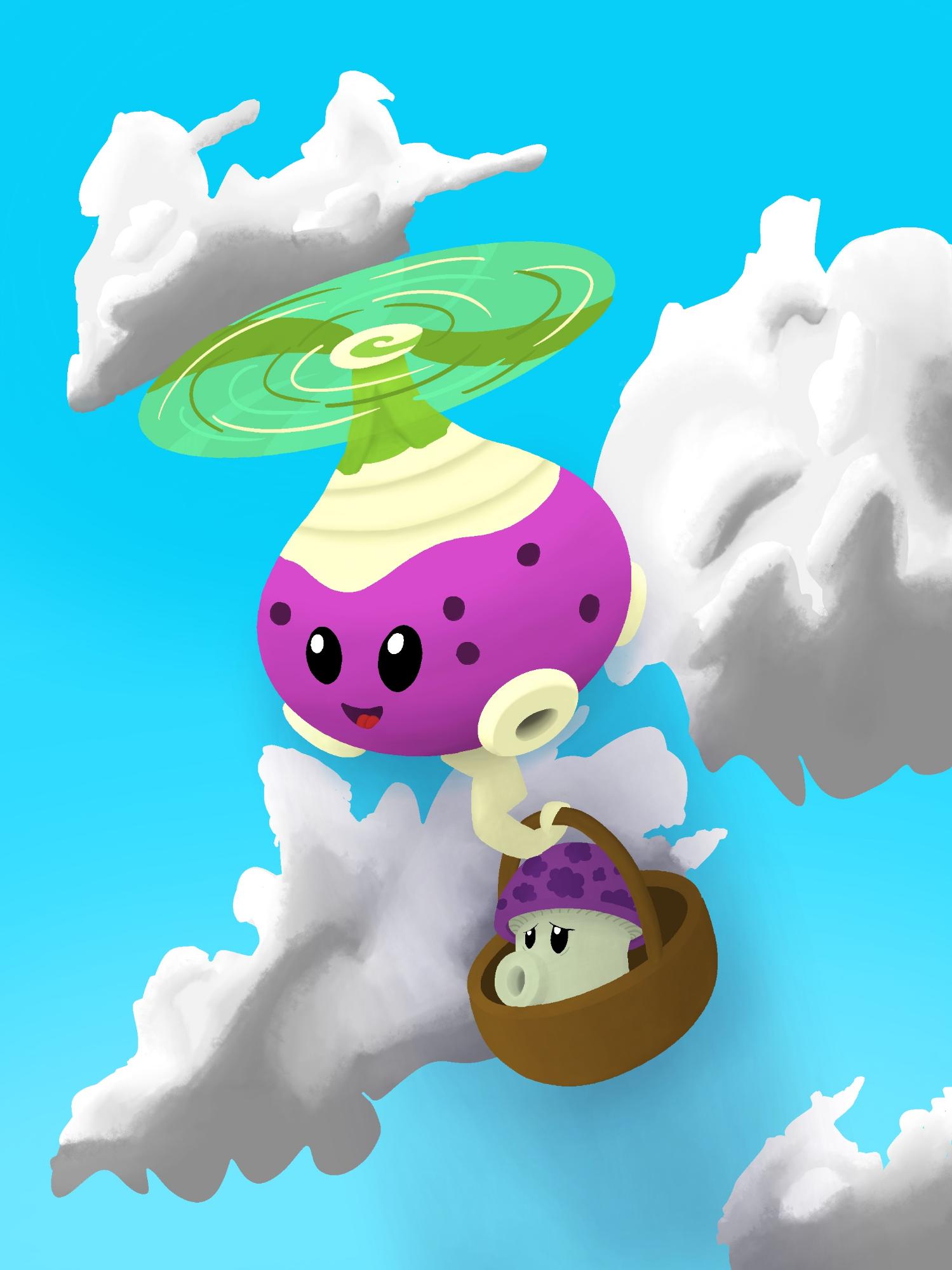 I don't like drawing clouds. It is painfully annoying, forgive me. 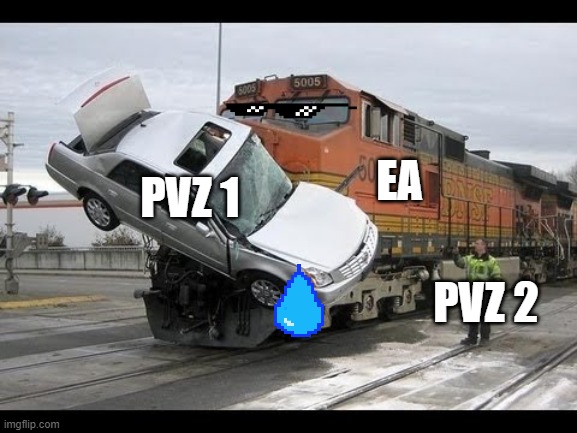 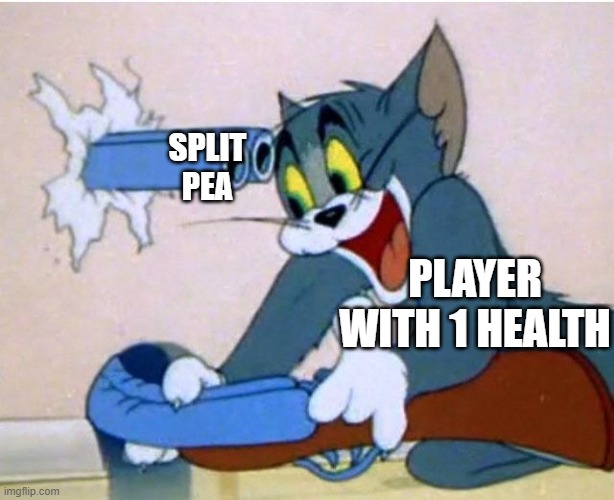 As you know in pvz 2,he can prevent plants to do bonus attack(BTB for short)

Almanac:He stole his cousin Neon Mixtape buckethead zombie music track as well as the bucket,he was actually wanted to be a mime for his job but switched at the last minute to go the undead rock'in roll path

Thank you for coming to my TED Talk

What if Soul patch is in the pvz 2 game?

Well as you know,this plant can sacrifice his health when a zombie attacks the hero

Soul patch sits on the lawn and acts as a wall nut,but a weaker version.But zombies will walk past him,on the lawn.If a zombie passed a lawn mower,very close to a endangered plant or close to walking over the flowers then the zombie will be teleported to the tile to the soul patch and avoid losing the game.

Plant food:When boosted,he will gain 3,000 more dps and all teleport all eating zombies(Not zombies that smash,burn or don't eat) to him.

When boosted by the mint,he can teleport 10 more zombies and gains 5,000 dps.If put plant food during boosted by the mint(After the mint is spawn,since then all nut plants will be boosted when he spawns),he gains 6,000 dps(Teleportation is the same)

"I will sacrifice for anyone and anything,it's the tingling feeling in my roots about being good.While i do complain about weak health,most of my time is being outside thinking of the next danger of the world"

Lets go deeper in with the zombie side,what would a Quickdraw Con Man be in pvz 2

Speed- Depend on # of zombies

Eating rate- Depend on # of zombies

Health - Depend on the # of zombie 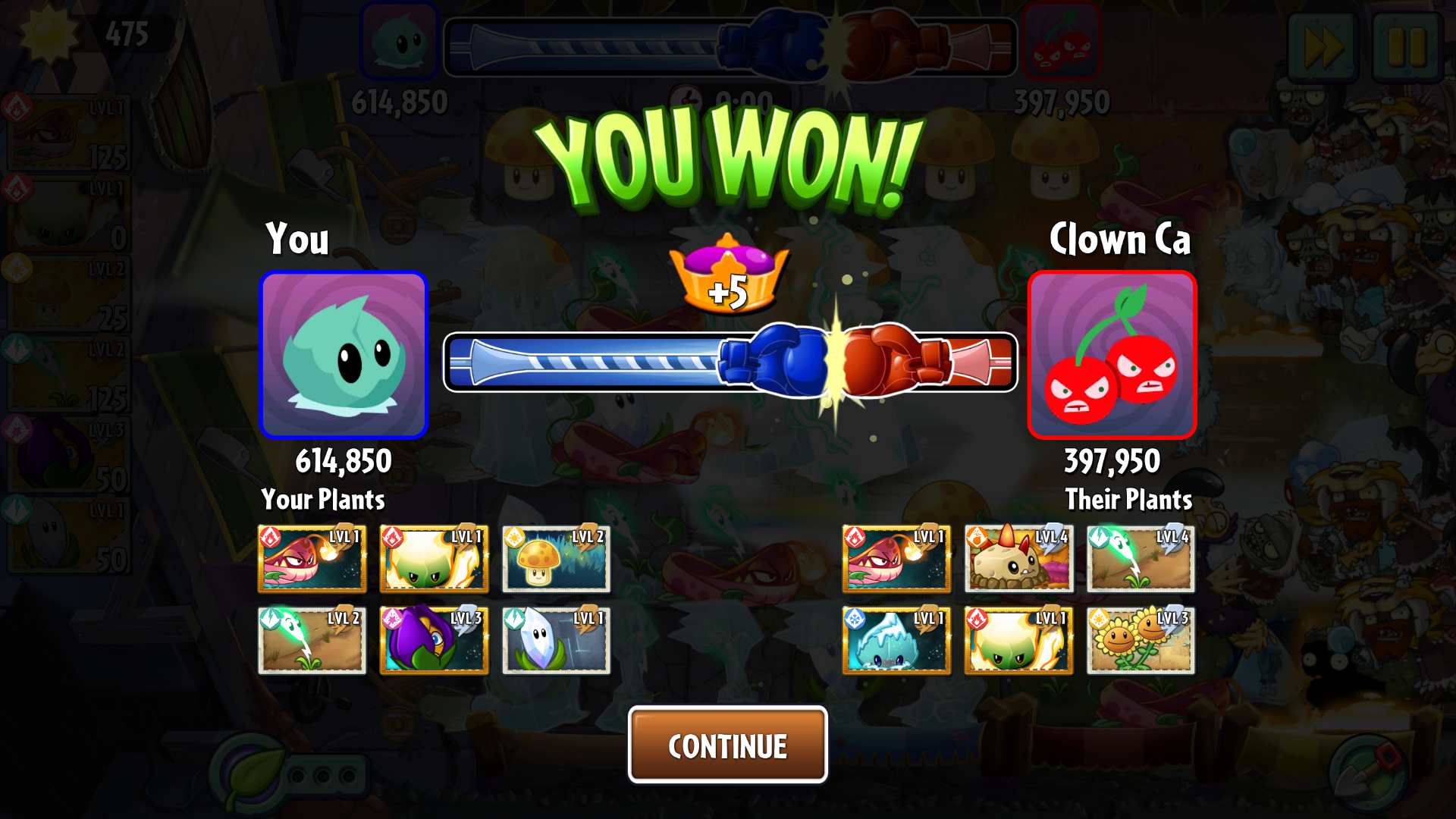 So there's the opponent that I beat who has a Winter mint.

(edited by SerenityStars364)
Plants vs. Zombies 2 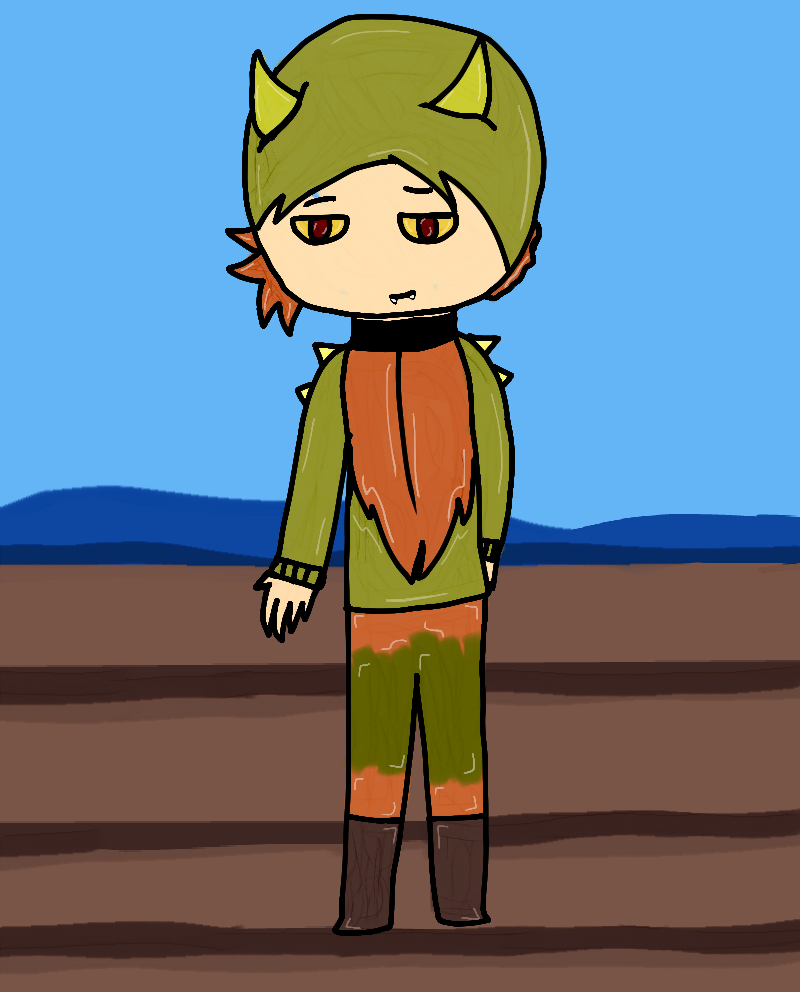 Plants vs. Zombies 2Gallery of plantsSnapdragon 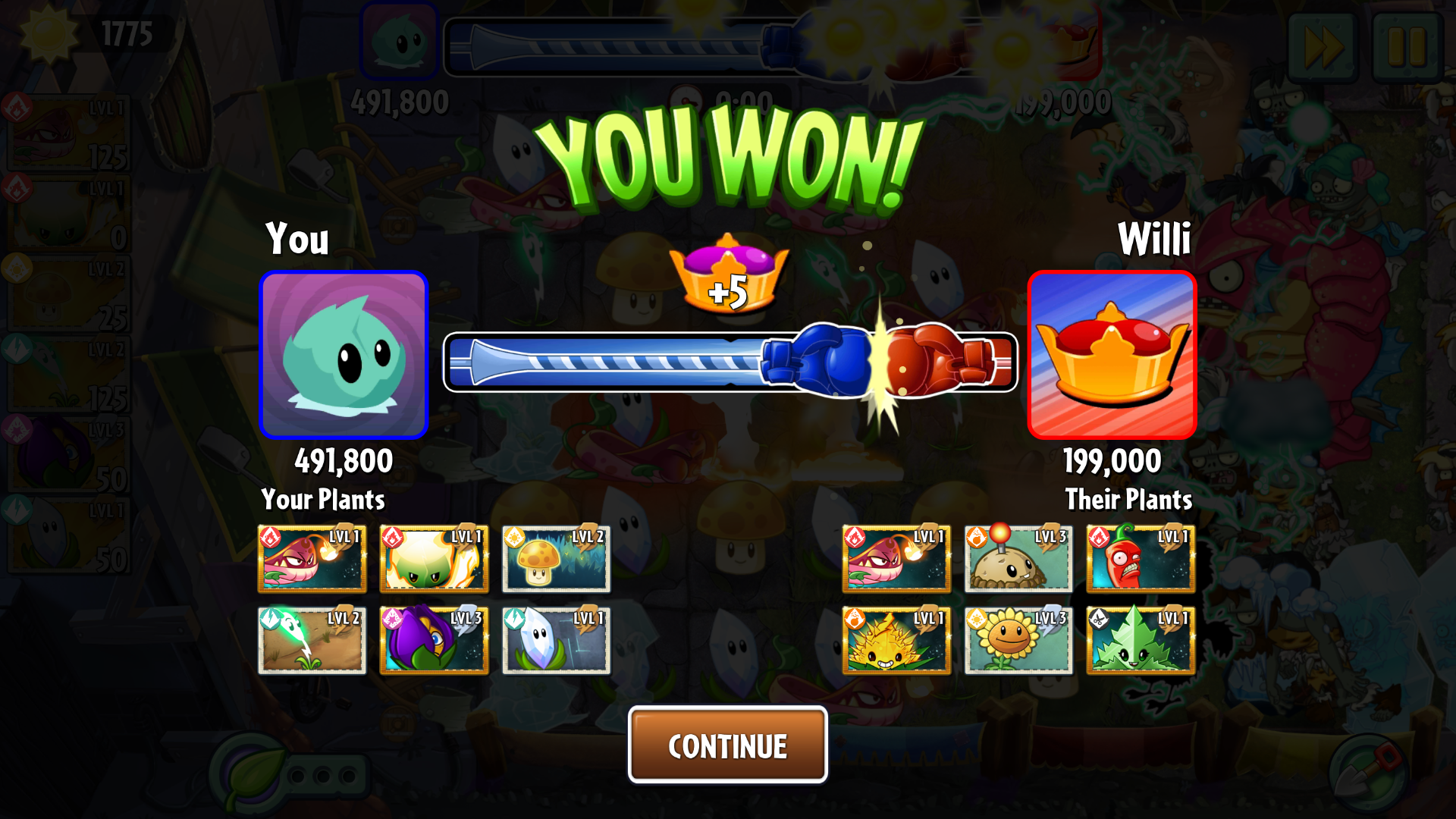