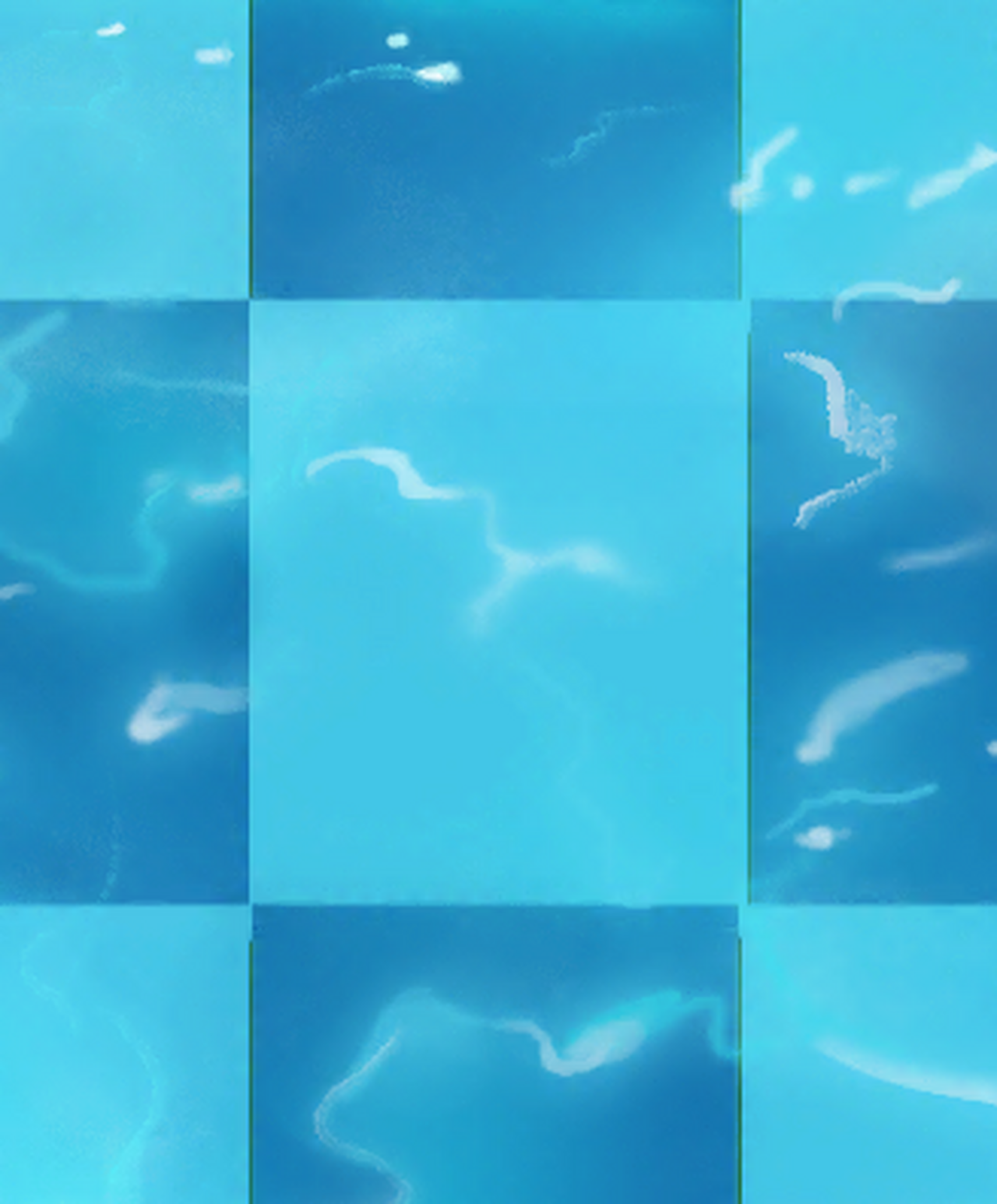 This thread was made to help the community get the latest versions of PvZ2 immediately after they soft-launched. The APK is obtained from various sources, preferably from our users, but external sources may be used should no one from within our community have access to them.

As far as we're aware, this is legal, and the only reason why they would do something like this is to check whether or not the latest version is stable by listening to user's feedback before they fully release it. They only pick a limited selection of users just in case if a bug ruins their experience (as an example, this has happened multiple times with some software such as Windows 10, where unstable updates get pushed to everyone, breaking people's computers), but there's nothing stopping you from manually downloading the APK somewhere else and use it immediately.

Post APK links to the latest soft releases and discuss changes in the latest version here.

iOS users are out of luck since those devices don't support package sideloadings unlike Android. If you really want to play the leaks, just install an Android emulator on your PC such as Nox or Bluestacks.

I might have just found a way to install the NA version of PvZ2 in ROW regions as well as ROW version in NA regions. This can be especially useful if the soft release we have isn't for the correct region, such as the issue where NA users having a hard time getting the soft release because most of the time it's for ROW.

Now, I've only done minimum testing so far but it seems to have worked for me, but that doesn't mean you wouldn't encounter any problems while attempting this (I had some problems trying to connect my Google account for a few minutes and had to retry).

How does this work?

Basically, the game checks if you're eligible to use the selected region of the game by looking at your Play Store's app list. When you install any app from the Play Store, it'll automatically register that app into your account permanently. Now, if the region you selected is registered in your account, then the game would let you in and either start up the game or download the necessary OBB, regardless of where you got the app from. Otherwise, it would refuse to start and say that you "may not have purchased this app". This is called "license checking" and is usually found on paid apps to see whether or not you're pirating it, but it also works on free apps as well like PvZ2 when region locking is required.

Google's region locking works by determining the origin of the IP address you're using. If you're in the eligible region, then you're allowed to install the app, but if now, then it'll say that it's not available for your country.

When you log into your Google account with Psiphon, your IP address is masked and this will trick Google into thinking that you came from another country, therefore allowing certain apps to be installed even if you're not in the eligible ones. This is why you can install the NA version in ROW regions, or ROW version in NA when you use this method.

Discussion in this thread is strictly for soft release leaks and changes in the latest release only. Off-topic posts are prohibited.

Before replying, please follow our rules.
Any reply which disturbs the thread, or changes its subject will be removed and the owner will get a warning.
Only forum moderators or higher can create continuation threads to avoid confusion, and to prevent the creation of duplicate discussions.
A thread will be closed when its size exceeds 300 replies.
During all forum votes, custom templates are strictly prohibited.

(edited by Drek'TharSuperSword)
Plants vs. Zombies 2
0

If you want to, you can link my archive of PvZ2 apks. It contains a complete archive of all PvZ2 apks for both na and row.

(edited by ErnestoAM)
0
Hot
(edited by WiLdCaRd2048)
0
cant wait for the whole game to be PvP
(edited by Sir Maxamillian, Legend Hunter)
0

I'm the one who got them.

I'm the one who got them.

oof sorry then. i got the links from the super secret staff server and vampy was the one who posted them there.

I'm the one who got them.
oof sorry then. i got the links from the super secret staff server and vampy was the one who posted them there.

It doesn't matter, they're out there sooner than before and that's all what truely matters UwU.

What do you think?